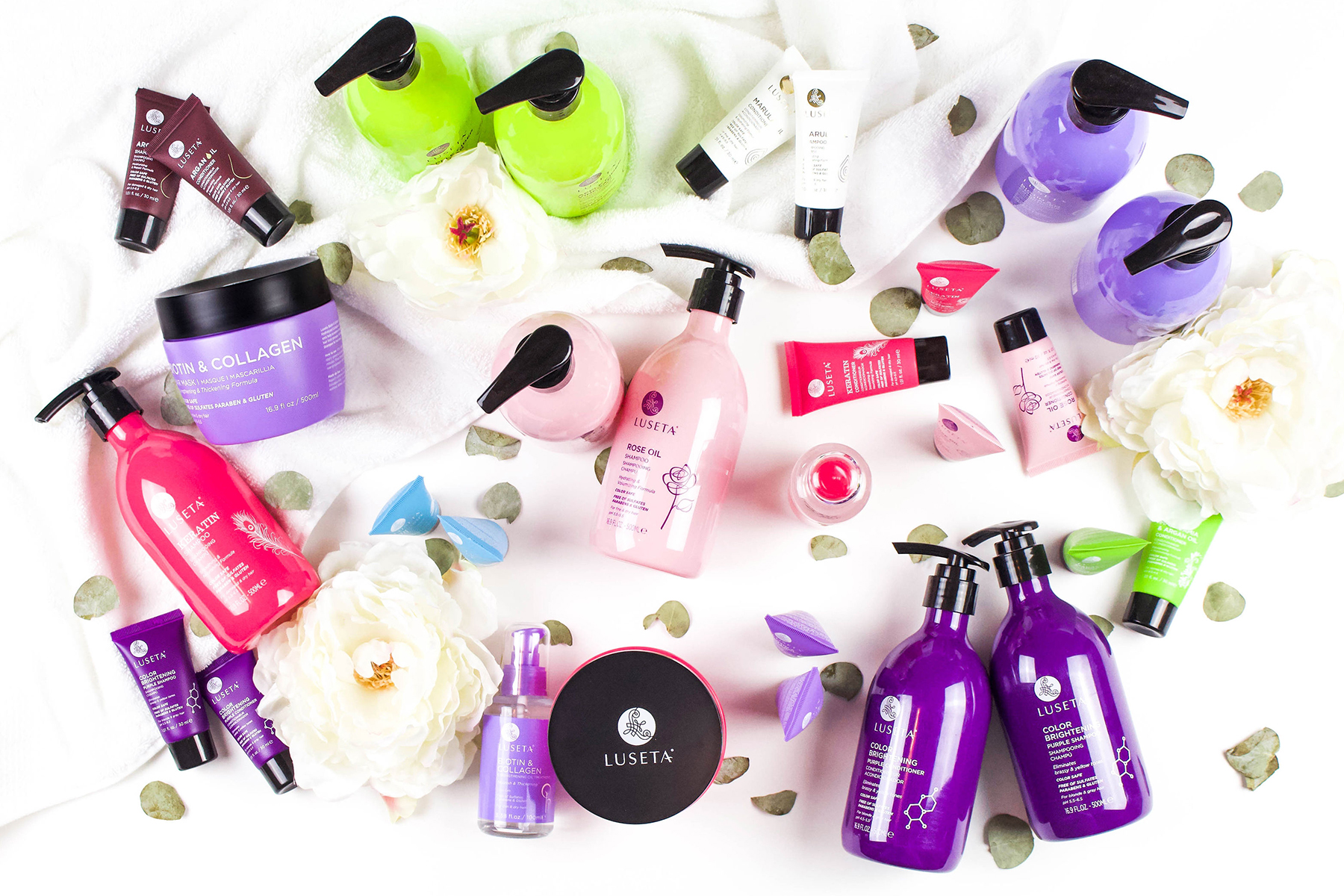 We've all heard from one person or another that we should use sulfate-free shampoo because they aren't good for hair. But why exactly is it bad? A better question yet, what are sulfates?

Sulfates are all surfactants; a mixture of molecules that can attract water and oil which allows shampoo to separate dirt and oil. It's a chemical that is often found in not only shampoos, but in a variety of household cleaning items. For decades now, it's been used as an ingredient in shampoos for its foaming properties. It's cheap and effective in removing impurities from your hair.

Now that you have an idea of what sulfates are and why they're so commonly used in shampoo, here's a few things to know on why they are bad for your hair.

But this isn't to say that sulfates aren't safe to use because they are. They have long proven to be effective for cleaning. It is just a matter of determining what works best on your own hair. 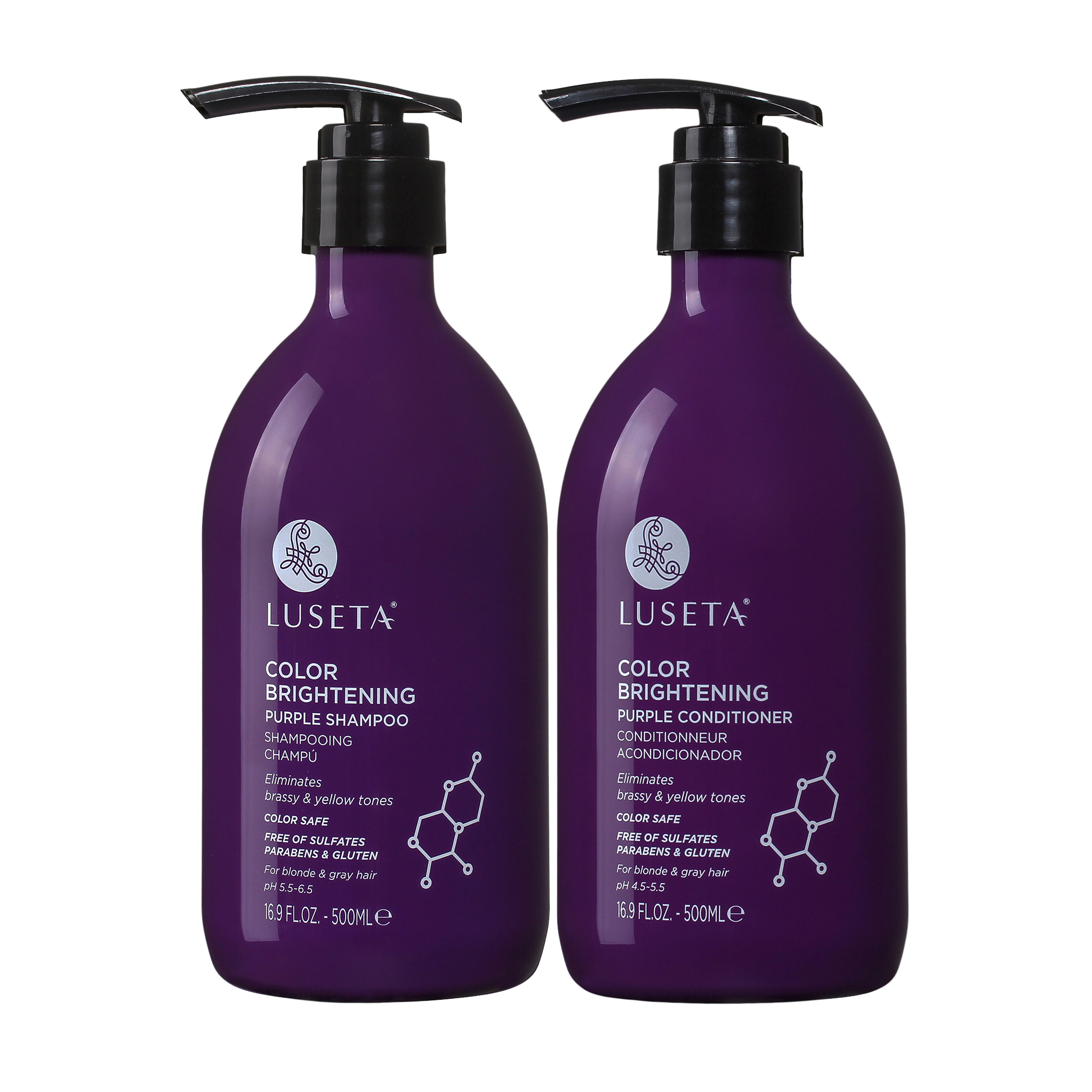 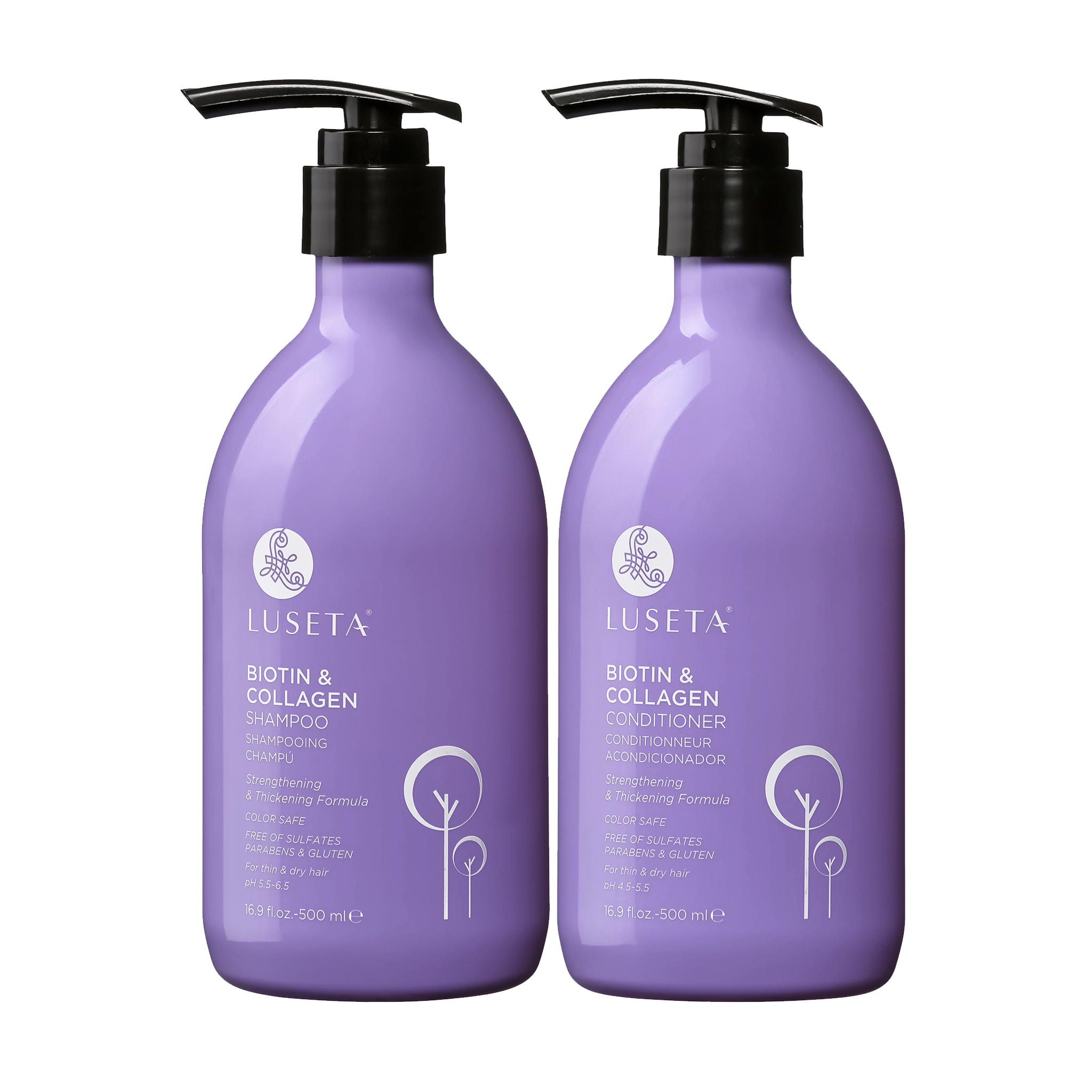 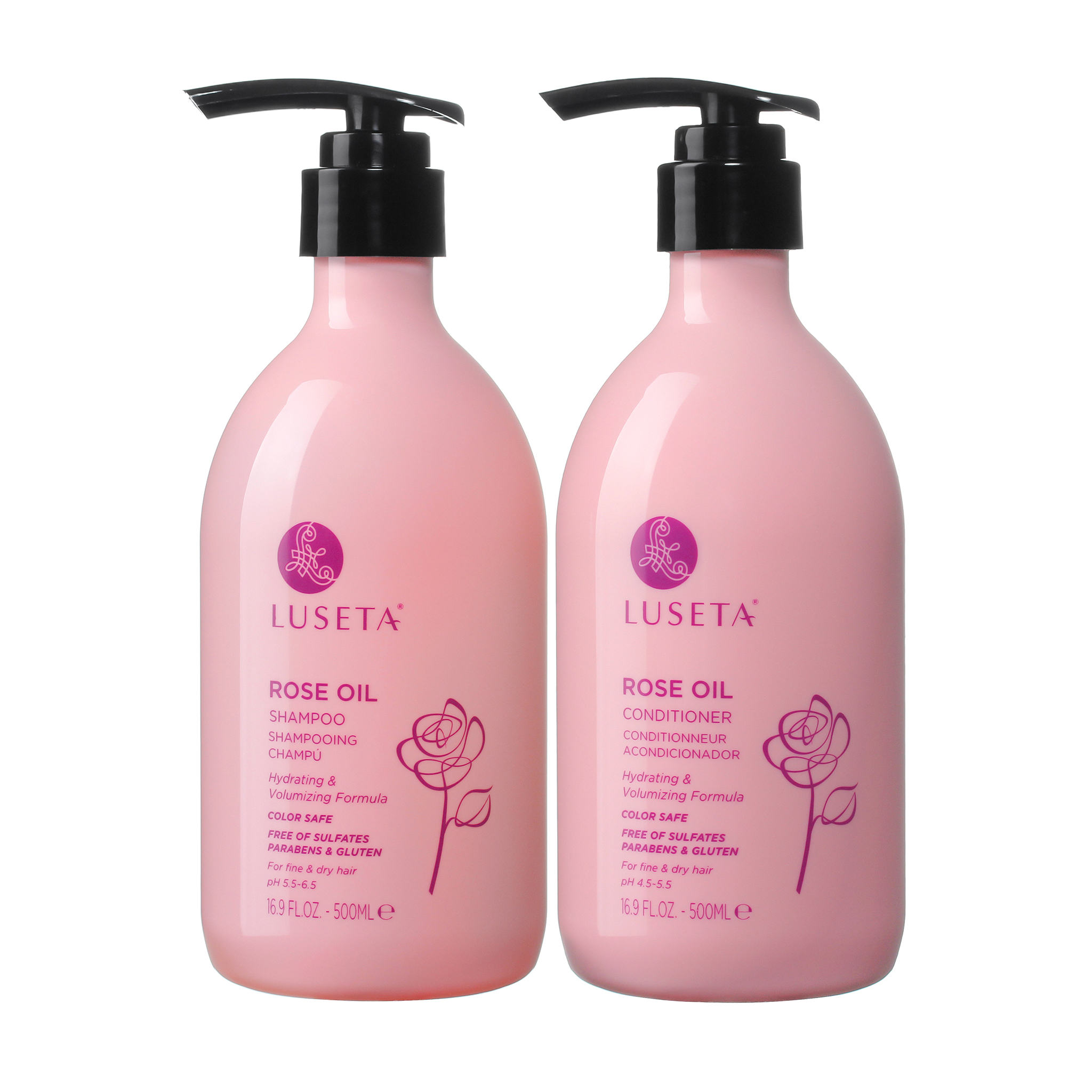