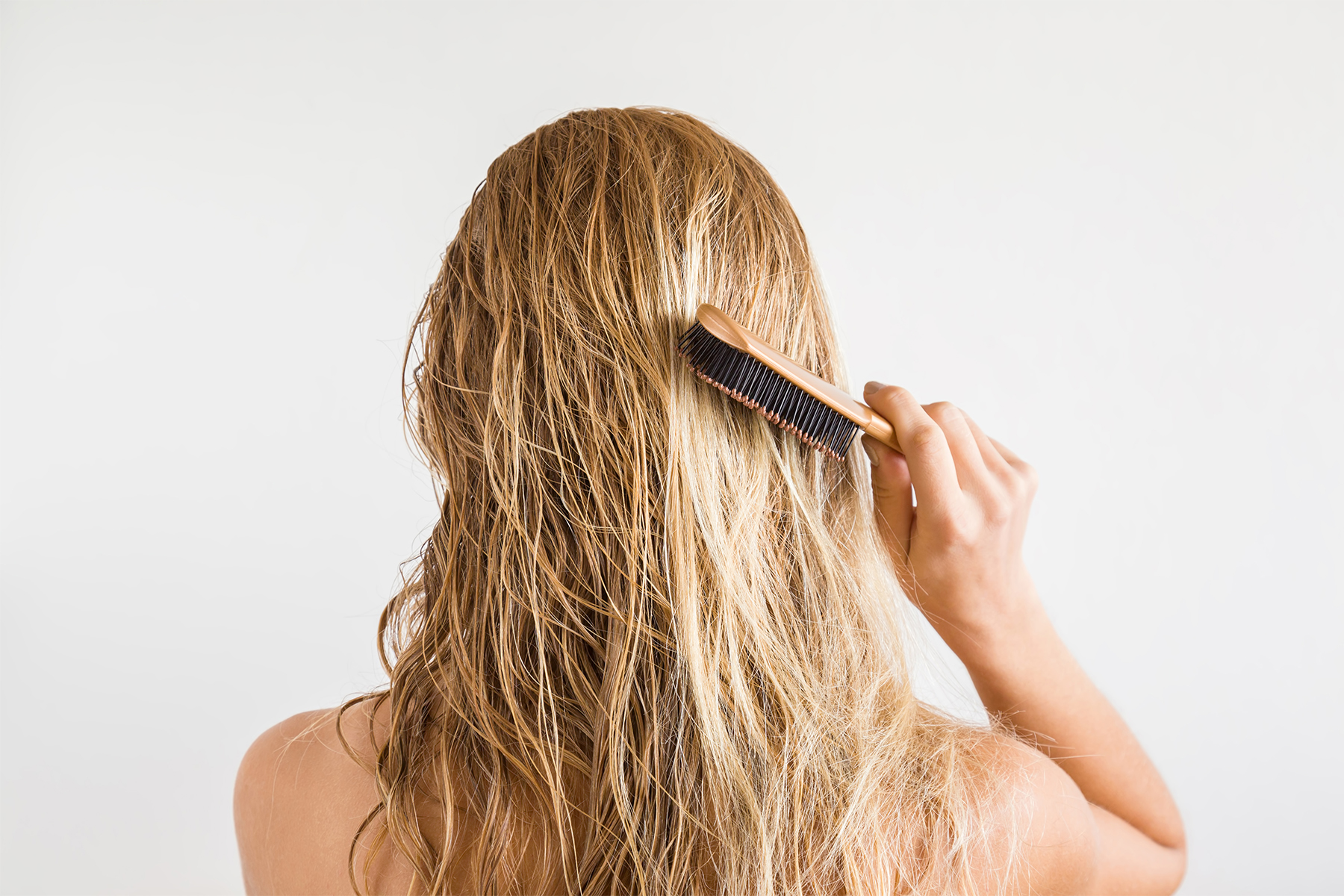 Children often harbor fears of the unknown, things that go bump in the night, monsters in the closet. That apprehension typically dissipates by adulthood but then another phobia frequently takes its place: panic over hair loss. Since male hair loss is more common, they suffer most, often wearing hats indoors and out, year round to hide their thinning locks. Regardless of your gender, you’re likely curious as to why your hair is falling out.

THE MOST COMMON MYTH

Almost as widespread as family political discussions are debates about whose genes are responsible for male pattern baldness (MPB), moms or dads. For decades, the legend has persisted about this most common reason for hair loss that the mother is the culprit.

While sons are more likely to inherit this genetic propensity from their mother’s female chromosome (aka X), there’s always the possibility that it comes from the father’s genetic makeup or even both parents genealogy. As with many effects of chromosomal mixtures, there is no way to pinpoint where the hair loss gene comes from. In fact, it often totally passes over a generation or randomly affects family members in the same age group.

Also noteworthy is that women are affected by hereditary female pattern baldness (FPB). Their hair loss is generally on the top and sides of the head, often concentrated where the hair naturally parts or is styled with a part.

There is an array of prescription drugs that effectively reduce hair loss for both men and women. Specially formulated shampoos and conditioners also help many people control the loss.

If all your relatives have thick hair and you start losing yours, there are a number of other reasons that frequently cause hair loss.

Hair loss can be distressing. Knowing the cause of it ensures you can manage it using the best possible methods. 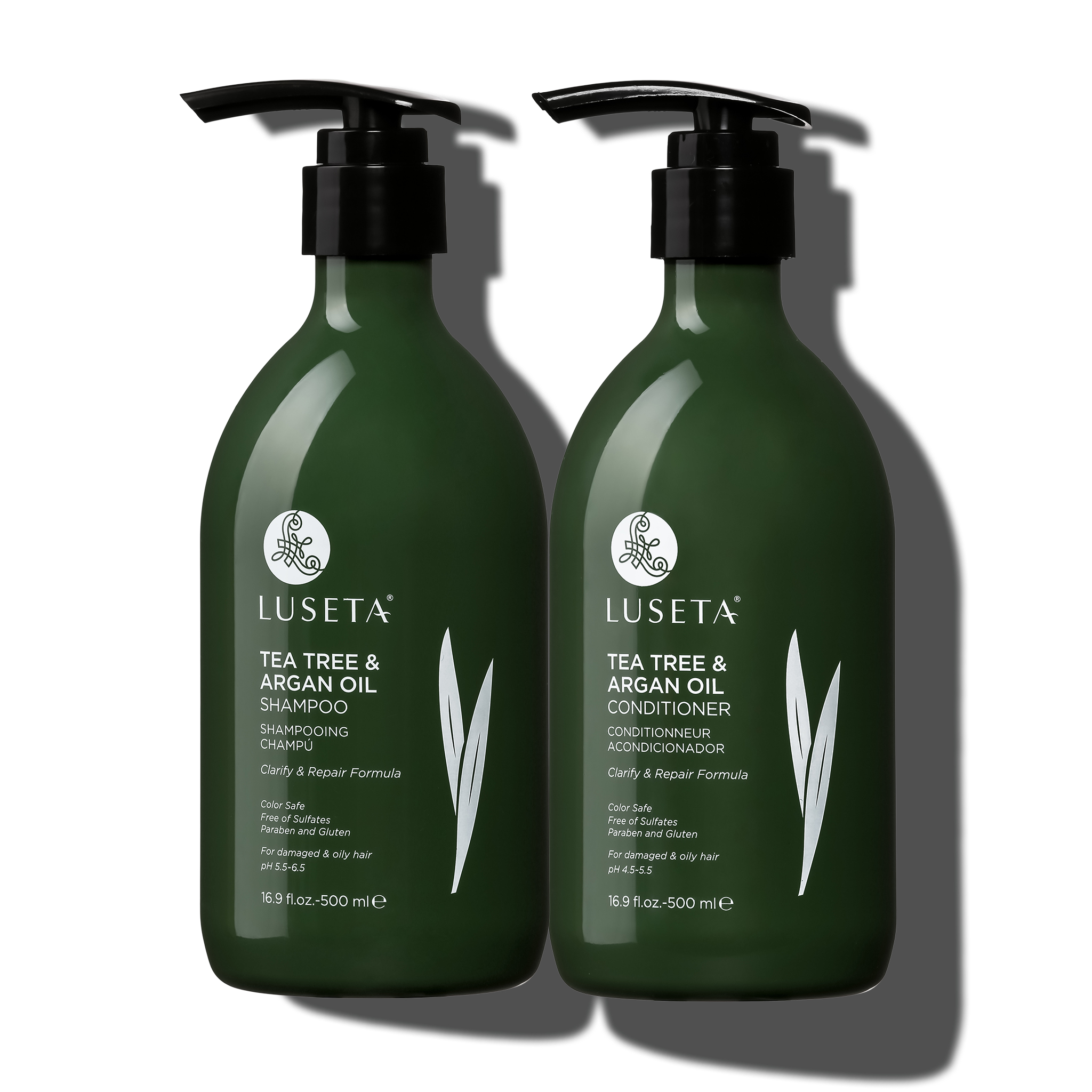 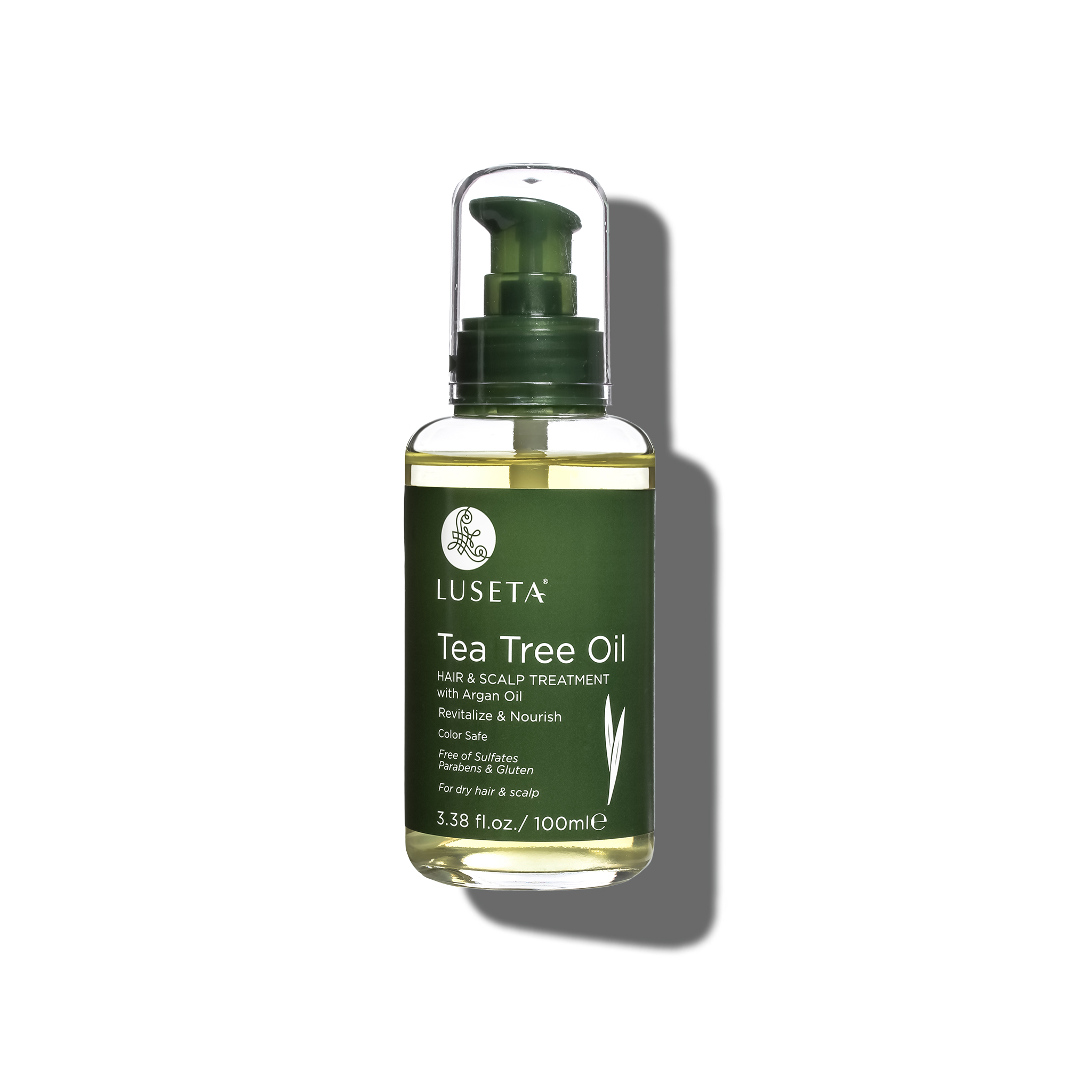 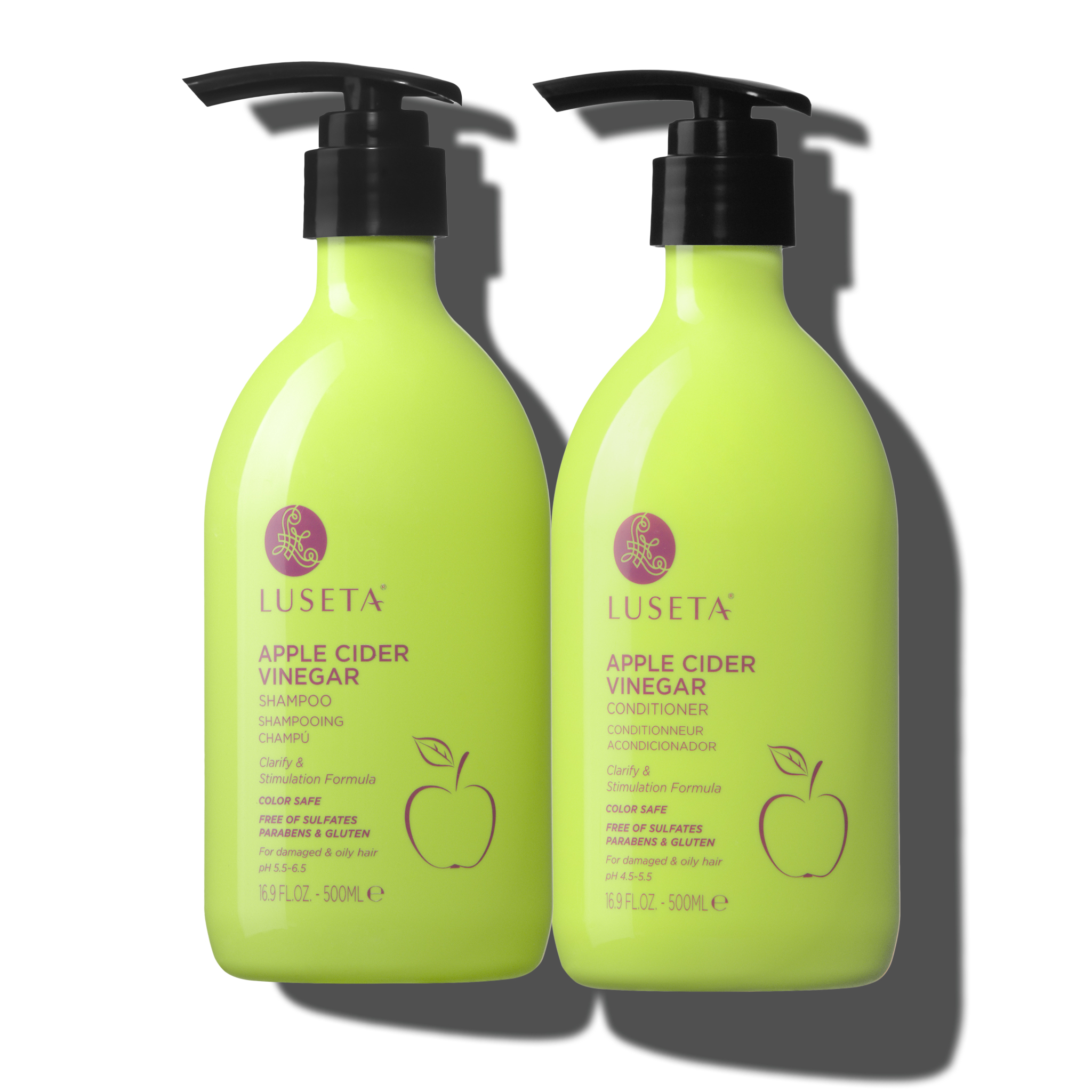